Two days ago, I spent a complete* day building and integrating a feature on one of our websites only to find out at a quarter to five that I was building something LESS good than a built in feature of WordPress (love it!) already offered 🙂

A complete waste of time you say? NEVER.

Basically, I spent only a few hours to improve the site with a feature that I should have built in from the start, so they were hours well spent. It’s how I look at anything that goes ‘wrong’, and that state of mind often helps a lot

We all love lists

Still, when I concluded that all the work I did was not really worth anything (and threw it away), I tweeted a little back and forth about it with Jos van Liempd (in Dutch) and from that, here’s a few of those situations most of you will probably recognize:

If you have others, put them in the comments below so I can add them to the list 🙂

* except for a few meetings and some other stuff I did 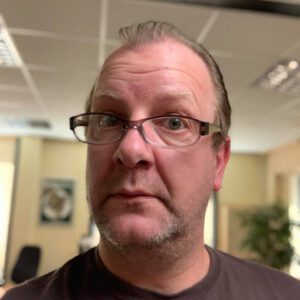